In Proceedings By Alexandra  4813

The fauna in English

Scientists say that on this planet there are tens of millions of species. Learn the names of even a hundredth part of them — a difficult task, but understanding the basic classification helps orient and get closer to nature. In this article you’ll learn about the main six groups of animals, as well as learn how to talk about it in English. 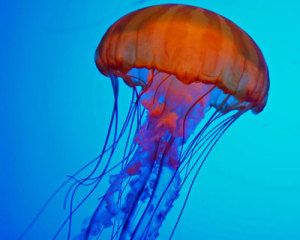 Invertebrates are the first animals on the planet. Fossils (fossils) indicate that they have lived 600 million years ago. There were invertebrates from unicellular organisms (one-celled microorganisms), and since then them was a huge amount of various forms. More than 97% of all existing species — this is invertebrate. They are united by the absence of the spine (backbone). Invertebrates include: 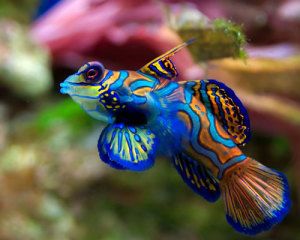 Fish is considered to be the first vertebrates (vertebrates). Initially, they did not have jaws, but their descendants were thousands of new species to the jaw, such as cartilage (cartilaginous), ray-finned (ray-fined) and lopasteperye (lobe-finned) fish. 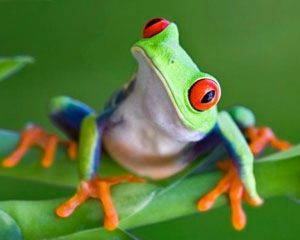 Amphibians — the first vertebrates that moved from water to land. They are descended from lopasteperyh fishes about 370 million years ago. These include tailed amphibians (salamanders), toads and frogs (toads and frogs), as well as Caecilians (caecilians). There are more than 5,000 species of amphibians. Today, they are becoming smaller due to the threat from the outside — climate change, the destruction of their habitat, the presence of toxic substances in the water. 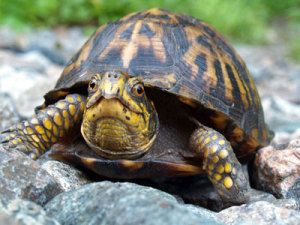 Reptiles — cold-blooded vertebrates that evolved from amphibians 340 million years ago. Even then, reptiles amphibians different from two features: scales (scale) and the ability to lay eggs (to lay eggs). Today there are more than 8000 reptiles (reptiles). 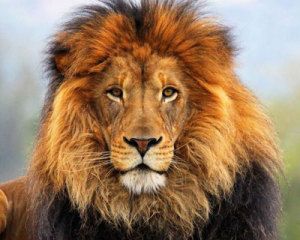 Mammals — vertebrates that evolved from the animal-like reptile in Jurassic period 200 million years ago. The first mammals eat insects and resembled modern shrews (shrews). Once mammals lived with dinosaurs (dinosaurs), but about 65 million years ago as a result of climate change, many species, including the dinosaurs, went extinct (became extinct). Today mammals live on all continents and include more than 5500 species. The most well-known groups of mammals are: 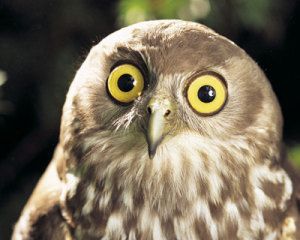 Birds also evolved from reptiles about 150 million years ago. Today, more than 9000 species are represented on our planet. Birds have a number of characteristics that distinguish them from other vertebrates. This feather (feathers), beak (bill) and thymus bone in the skeleton (furcula). Birds are notable for their ability to fly over its territory, each with its own characteristics and. So, albatrosses (albatrosses) are characterized in that fly over the sea, hummingbirds (hummingbirds) can fly backwards, and raptors (birds of prey) catch their prey with amazing speed and agility. Interestingly, not all birds can fly. Some species, such as ostriches (ostriches), kiwi fruit (kiwis) and penguins (penguins), lost the ability to fly for a long time and have adapted to life in the water or on land.

So now you know how to call different animals that inhabit the Earth. The information in the article vocabulary, although it may seem too difficult to understand, would be very useful wishing to master communication of the animal world in the English language, namely the six animal groups that have formed to date as a result of evolution — invertebrates, fish, amphibians, reptiles , mammals and birds. In the article, we remember that we were told to zoology, offering translation of the most basic concepts and terms in English.