New Year games or how to have fun all night. Christmas games or fun for the whole night 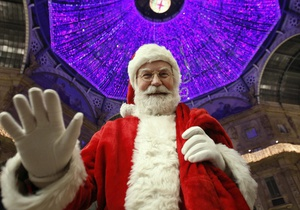 Cheer everybody up (cheer) and bring in (bring) a genuine (real) New Year spirit (spirit nastoenie) to your party!

Have you planned your New Year menu? Of course, you will spend lots of time carefully thinking over (to think) and cooking the tastiest (most delicious) dishes for you family and guests (visitors)! And how about entertainment (entertainment) ?? Oh, just relax and think of the menu, as we have done everything for you!

Here is a short but very useful list of the most exciting (fun) games to play with your relatives (family members) and guests. Hope you will like them: 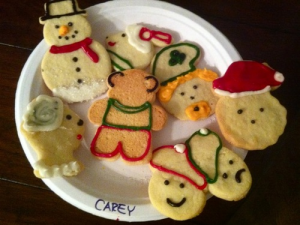 As you sing, take the pleasure (to have fun) of watching the original Jingle Bells animation clip:

In the video below our teaching staff (faculty) is congratulating you on New Year 2013 and sining: «We wish you a merry Christmas and a happy New Year». 🙂

That’s a joke, of course, though be sure that at the moment we all are trying to sing along with (sing along to anyone) the chorus ([kɔːrəs] choir). Do not miss the chance to join us! (Join now! )

The test for the most persistent students!

Chose one correct answer in every sentence: