Means of transport. Services in English

If one were to characterize the modern world in one word, I would be mistaken by the word «movement» (move), and the movement has always and everywhere: on the ground (on land), the water (on water), air (through the air). We are always on the move (on the move) and, depending on our needs, we choose different modes of transport (means of transport). Since the physical capabilities are limited and walk (on foot) far and fast you will not leave, the entire history of its existence, people were and are more and more new ways of movement. In today’s article we will look at, if not all, very many modes of transport available (available) in the modern world.

So, we start with land transport modes. 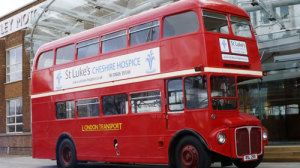 Machines (cars). One of the most convenient (convenient) and comfortable (comfortable) ways to move from point A to point B. A hundred years ago they were considered a luxury (luxury), only a few could afford to (afford) to buy a private car. But now it is impossible to imagine life without cars. 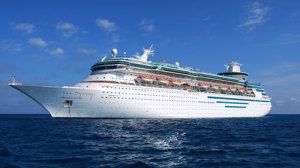 Vessels (ships) — the ones that are often confused with the sheep because of the similar pronunciation (ship — sheep), there are cruise (cruise ships) and freight (cargo ship). Among the most popular cruise ship (steamship or steamer) and boats (motor ship). 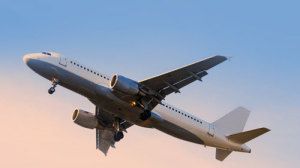 Passenger airplanes (passenger planes) have become part of everyday life of the modern world and is unlikely to go away from it in the coming decades. There are freight planes (cargo aircraft), they quickly ship goods over long distances.

What did not come up with had, and how many unusual inventions still waiting for us! And now I propose to repeat all the words and test your knowledge in an interesting test.