In Proceedings By Svetlana  2029

How to deal with problems: how to talk about the problems 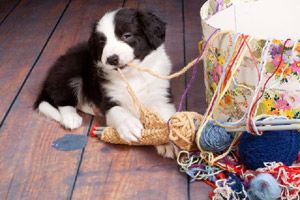 Every day we consciously or unconsciously confronted with many problems. Oh my God, a chair broke (Oh dear! The chair’s broken)! Again pipe flows (the pipe is leaking)! And turn off the light (there must be a power cut). Saw? The floor in the bathroom was flooded (the bathroom flooded)! Well, great! Even my favorite mug cracked (the cup’s chipped)! The list can go on forever. Today I would like to talk about how nice and you can tell right about the problem, and then about its decision, of course, in English!

Having problems. When we have a problem

You will do what I told you to do. I got you over a barrel. — You will do as I say. I did not leave you a choice.

So far Bill has failed to come to grips with his home assignment. — While Bill was unable to cope with the homework.

Bob abandoned his family, having left his wife to pick up the pieces. — Bob left the family, leaving his wife to settle all.

In working with idioms and phrases should be resistant to balance on the one hand it is necessary to try to diversify his speech something «that kind» on the other — do not overdo it! Otherwise, the lost beauty and the «tastes» of frazochek. Everything is good in moderation.