In Proceedings By Svetlana  3250

So it’s a wonderful time of the year «for me something crawling», «uh, and that the air conditioner does not work?» And «leave to remain n-th number of days!» Yes, my favorite summer! I hope you have a planned summer vacation close to the sea, or, conversely, higher in the snowy mountains. My Summer Idioms today’s article was inspired by the salty smell of the sea and sweet and luscious strawberry — an essential attribute of an ideal summer. Plunge into the world of «sultry» idioms with me?

First things first, what is a «idiom»? It’s simple! Idiom or idiom — this is a phrase that often can not be translated literally, because the meaning of the expression «encrypted» in the words. Let’s look at this phenomenon in the Russian example, which is closely related to our theme — «Indian Summer.» If you look at this phrase as two separate words, we have, it turns out, there is a certain personality female — a woman, and this woman has a summer. «What nonsense!» — I would think any reputable Englishman who studies the Russian language. But we are with you all is clear, right? Indian summer — is a period after the end of the summer, when still warm, although it was autumn. Interestingly, the period referred to in our «Indian summer», the English called the Indian Summer («Summer Indians’), Germans — Altweibersommer (« Summer old women «), the Spanish» Summer St. Miguel «or» Summer St. Martin. » All his «samovar», so to speak.

In every language there are many idioms as «Indian Summer,» «An hour,» «When cancer at Mount whistle» — phrases that meaning lies inside. All of them bring a special flair in our speech help us to beautifully express his thoughts brighter and draw a picture in the mind of the interlocutor. And the English language — one of the richest languages ​​in the world phraseology. 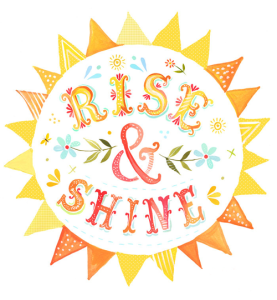 The first stop on the «warm» idioms, just warmed by the first rays of the sun. These idioms tightly linked to the sun (the Sun) and his brilliance (shine). 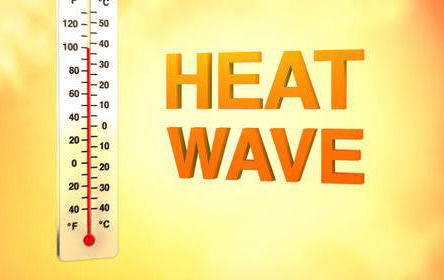 Let’s go ahead and see that the degree of our idioms became noticeably increased. Making full stop on a very hot phrases (hot). Be careful with them, they are too hot to handle (too hot to handle them)! 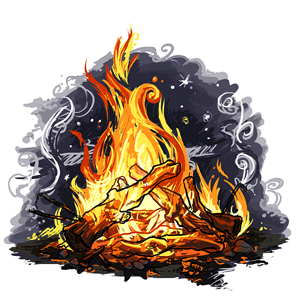 And the third on the list are the hottest, «fire» idiom. Play with them to be very careful. You probably noticed that most of the idioms associated with something «hot» or «fire» often express resentment of people, irritability or anger.

Finally another little «warm» gift — a test on the Summer Idioms.